M. A. Bennett is half Venetian and was born in Manchester, England, and raised in the Yorkshire Dales. She is a history graduate of Oxford University and the University of Venice, where she specialised in the study of Shakespeare's plays as a historical source. After university she studied art and has since worked as an illustrator, an actress, and a film reviewer. She also designed tour visuals for rock bands, including U2 and the Rolling Stones. She was married on the Grand Canal in Venice and lives in north London with her husband, son and daughter. Her first YA novel, S.T.A.G.S. was published in 2017.

Books from M. A. Bennett 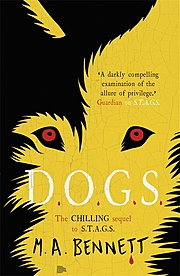 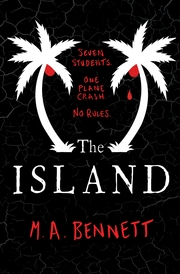 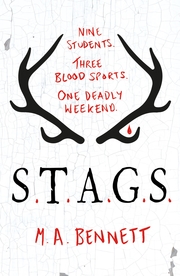