Amanda Mason was born and brought up in Whitby, North Yorks. She studied Theatre at Dartington College of Arts, where she began writing by devising and directing plays. After a few years of earning a very irregular living in lots of odd jobs, including performing in a comedy street magic act, she became a teacher and has worked in the UK, Italy, Spain, and Germany. She now lives in York and has given up teaching for writing. Her short stories have been published in several anthologies. The Wayward Girls, her debut novel, was longlisted for the Deborah Rogers prize. 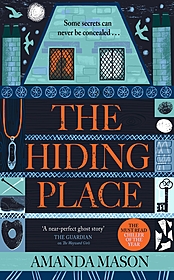 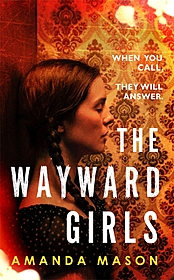