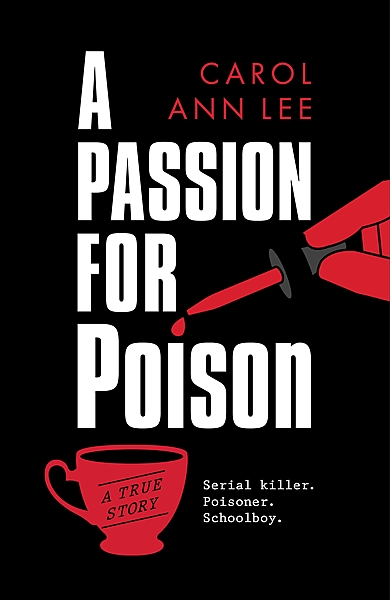 A Passion for Poison

There are few criminal cases more astonishing yet less well-known than that of Graham Young. A quintessentially British crime story, it involves two sensational trials, murders both certain and probable, a clutch of forgiving relatives, and scores of surviving victims.

A Passion for Poison tells the absorbing life of master poisoner, Graham Young, who killed many tens of people in a murderous career, which began as a 13 year-old schoolboy in a North-west London suburb, with the murder of his step-mother in 1960 before culminating in four further life sentences in 1971.

Best-selling true crime writer, Carol Ann Lee takes the reader on an extraordinary journey through suburban streets with which we are all familiar, but where the commonplace - dull, even - soon becomes oppressively sinister. Set against the backdrop of modern Britain, from post-war austerity to the gloom and glam of the 1970s, it sheds light on a rapidly changing society and a gruesome British true crime story.

Born in Yorkshire in 1969, Carol Ann Lee spent her childhood in Cornwall and now lives in York. She has written on subjects as wide-ranging as Anne Frank and Ruth Ellis, and specialises in true crime. Her book on Myra Hindley, One of Your Own, is the definitive study of both Hindley and the Moors Murders case. Lynda La Plante chose Somebody's Mother, Somebody's Daughter, Carol's 2019 book on the victims and survivors of the Yorkshire Ripper, as her 'Book of the Year' in the Christmas edition of The Big Issue. The Murders at White House Farm, Carol's 2015 book, was optioned for television by New Pictures, and aired on ITV1.

I really enjoyed reading this book. The protagonist was such an interesting (and disarmingly...

A Passion for Poison is an apt title for this true life crime book It portrays the events of a...

I loved this book so much especially as I have a love for true crime. It was amazing that the...

I'm a sucker for a good crime book and cant wait to read this one! The cover is beautifully dark... 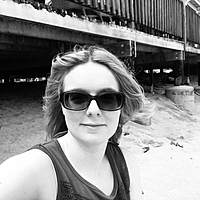 Wow! What a dark, gripping read. The twists and turns of this murderous thriller is bound to keep...

Wow this is definitely my kind of read. I dont know what to make of Graham Young, did he have a...