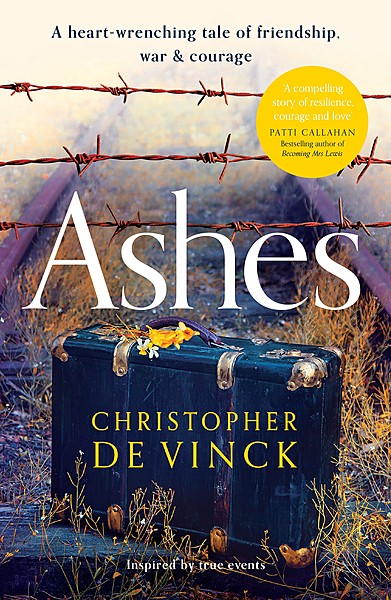 A heart-wrenching tale of hope and friendship during World War Two by the award-winning essayist Christopher de Vinck.

A deeply touching novel about two young women whose differences, which once united them, will tear them apart forever, during Hitler's Nazi occupation of Belgium and France. Inspired by true events.

Belgium, July 1939: Simone Lyon is the daughter of a Belgium national hero, the famous General Joseph Lyon. Her best friend Hava Daniels, is the eldest daughter of a devout Jewish family. Despite growing up in different worlds, they are inseparable.

Spring of 1940: Nazi planes and tanks begin bombing Brussels, their resilience and strength are tested. Hava and Simone find themselves caught in the advancing onslaught and are forced to flee.

In an emotionally charged race for survival, even the most harrowing horrors cannot break their bonds of love and friendship. The two teenage girls, will see their innocence fall, against the ugly backdrop of a war dictating that theirs was a friendship that should never have been.

Christopher de Vinck is a teacher and the author of eleven books and numerous articles and essays published in The New York Times, the Wall Street Journal and USA Today. He delivers speeches on faith, disabilities, fatherhood, and writing, and has been invited to speak at the Vatican. He is the father of three and lives in New Jersey with his wife.

In love with this book

Ashes is a raw and moving story which illustrates just how powerful the bond of friendship... 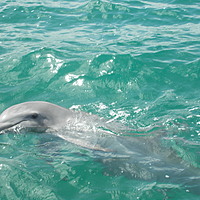 This book was beautifully written and a nice easy read. I like that it is partly based on a true... 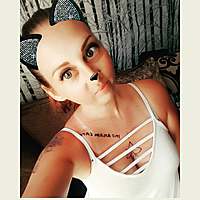 Not my norm but brilliant

The book wasn't my usual go to, I don't normally read "chick" novels, however the fact this was...

Just wow - what a novel. This looks absolutely heart wrenching and I am desperate to carry on...

This looks a lovely book on friendship and loyalty with friends in troubled times .I love the... 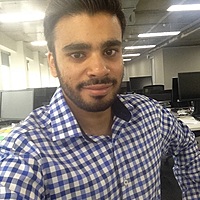 When I first saw the cover, and picked out the words 'World War Two' from the Readers First sub...