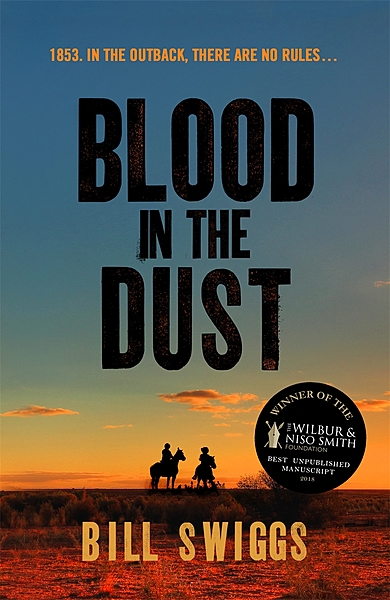 For readers of Jeffrey Archer and Bryce Courtenay, Blood in the Dust is a fastpaced adventure story and the winner of the best unpublished manuscript category of the Wilbur Smith Adventure Writing Prize.

Blood In The Dust

1853, Victoria, Australia. Five bushrangers led by the murderous outlaw Warrigal Anderson raid a small homestead. When they ride away, nineteen-year-old Toby O'Rourke's life is changed forever. His parents lay dead at his feet and his brother, Patrick, is badly wounded.

But Toby O'Rourke is made of steel forged in the hardship of colonial life. Forced into adulthood, he and Patrick will seek to restore the family fortunes and outwit not only the rich businessman who conspired to rob them of their birth right, but the vicious men who murdered their parents . . .

Bill Swiggs was born in Victoria and brought up in Western Australia, where he still lives. He joined the Royal Australian Air Force as an aviation firefighter before becoming a police officer, and now works as a firefighter for a defence contractor. Bill divides his time between working, writing, flying and his grandchildren.
Orders

As a fan of Wilbur Smith I absolutely loved this novel. What Smith has done for Africa Bill...

An historical adventure - set in the 1850s in the gold-fields of Australia with some great...

I have never read a western before but my aunt recommended this one and I thoroughly enjoyed... 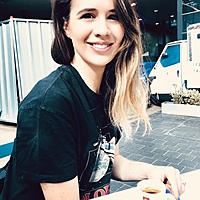 A heartbreaking start to this story, to know that Toby is now without his parents and having to... 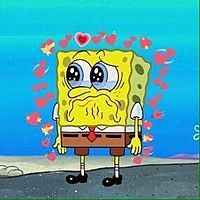 Historical fiction has always been the backbone of my reading experience, somewhere reliable yet...

Really enjoyed reading the first chapter of this book definitely no rules in the outback, how...