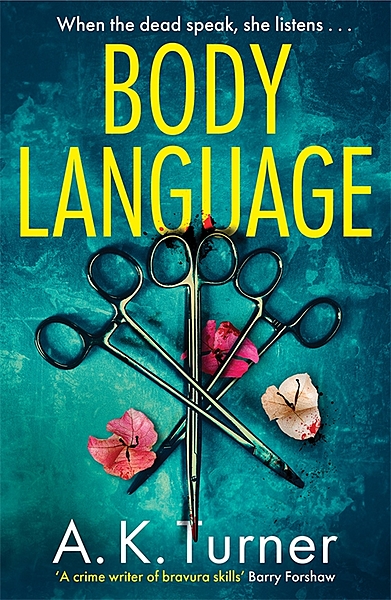 Camden mortuary assistant Cassie Raven has pretty much seen it all. But this is the first time she's come face to face with someone she knows on the slab. Someone she cared about. Her friend and mentor, Mrs E.

Deeply intuitive and convinced that she can pick up the last thoughts of the dead, Cassie senses that there must be more to the ruling of an accidental death. Is her grief making her see things that aren't there, or is her intuition right, and there's something more sinister to her friend's death than the ME thinks? Harbouring an innate distrust of the police, Cassie sets out to investigate and deliver justice to the woman who saved her life.

A.K. Turner's first foray into crime fiction was a detective thriller trilogy, written under the pen name Anya Lipska, following the adventures of Janusz Kiszka, a fixer to London's Polish community. All three books won critical acclaim and were twice optioned as a possible TV series. In her other life as a TV producer and writer, A.K. makes documentaries and drama-docs on subjects as diverse as the Mutiny on the
Bounty, the sex lives of Neanderthals, and Monty Don's Italian Gardens. 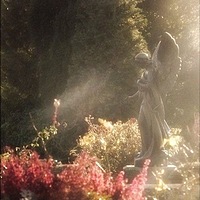 I have never read a book by A.K. Turner before but I am most definitely hooked with her style of... 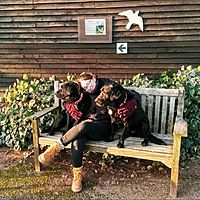 Hooked from the start

I was hooked from the first page of this book. Having not previously read anything by this...

Wow this book was great!! I got this book through this website readersfirst and after reading... 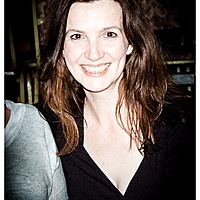 The book cover is eye-catching and makes you want to pick it up. I really enjoy a good crime... 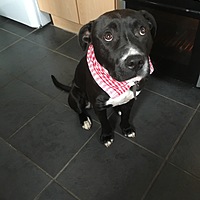 This tells the story of a senior mortuary assistant and the gruesome details of her daily work....

I am instantly hooked

What a first chapter (or few) that was! This book had me hooked from the get-go. I instantly...