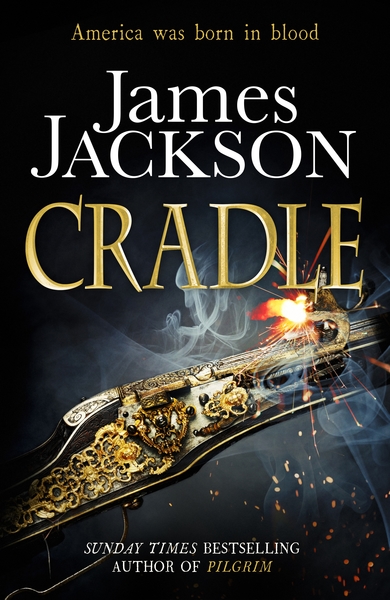 The new historical thriller from the Sunday Times bestselling author of Pilgrim. Perfect for fans of Bernard Cornwell, Simon Scarrow and Conn Iggulden.

Up the remote James River in the land the English named Virginia, lies a small wooden palisaded fort. This first outpost of the new colony is besieged by natives, beset by danger and sabotaged from within. Intelligencer Christian Hardy is there to protect the new possession on behalf of young Prince Henry, heir to the English throne.

Ranged against him are the forces of King James I and his spymaster Robert Cecil, who will sacrifice all to prevent war with Spain. And there, too, is his old adversary Realm, who will stop at nothing to wreak vengeance on Hardy.

Amid starvation and bloodshed a desperate fight for survival begins.

James Jackson is the author of numerous historical and contemporary thrillers, including Sunday Times bestsellers Blood Rock and Pilgrim. He is a former political risk consultant and a postgraduate in military studies, and acts as an advisor for film-maker Guy Ritchie and thriller writer Frederick Forsyth. He is also a qualified barrister and member of the Inner Temple. He lives in London.

This rollicking read is set mainly in Jamestown back in 1607 in what subsequently became part of... 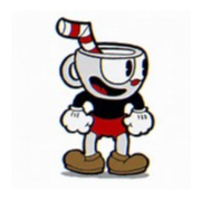 "Cradle" by James Jackson is a thrilling and compelling historical fiction novel set in the early...

Action packed adventure with a surprise ending that hits you in the solar plexus!

As historical thriller go this is right up there as one of the best plotted and action packed...

Seventeenth century swashbuckling at it's best!

This book pulls you into the plot within the first few pages though it is not for the squeamish... 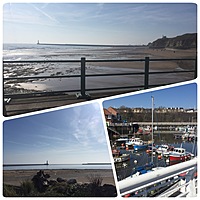 I'm very much into quality historical fiction at the moment having adored Bloods Game recently.... 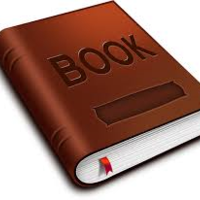 First, I think it's a brilliant choice for the book's cover with this title: a mystique old...