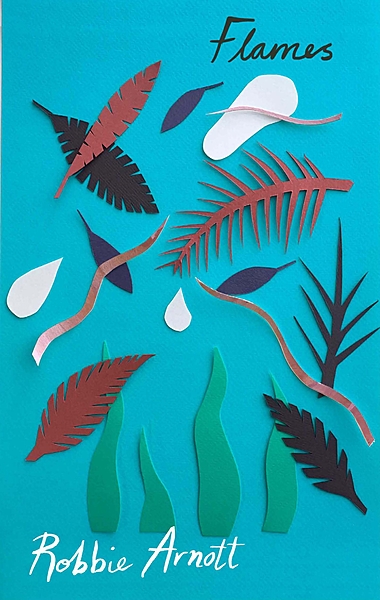 Like a weather-beaten A Visit from the Goon Squad, Robbie Arnott's mad, wild debut novel is rough-hewn from the Tasmanian landscape and imbued with the folkloric magic of the oldest fireside storytellers. For readers of Jennifer Egan, Evie Wyld, Sara Baume and David Szalay.

"A strange and joyous marvel" Richard Flanagan, Man Booker-winning author of The Narrow Road to the Deep North

It starts with a fisherman hunting for tuna, his sidekick a young seal as fast as quicksilver, a relationship forged in blood and fishmeat, but broken by the black heft of the sea; then a young man whose mother burned up outside, the scorch marks still on the grass, who fears the same fate for his sister so builds her a coffin, even though she's still breathing and very much alive; a water rat swimming upriver, a god in his element until he finds that some gods are more powerful than others; a flock of cormorants, pecking out the eyes of the slow-witted wombats on a local farm, and the sad old man who swears bloody vengeance; and more, and more, until it ends with a fisherman, who used to hunt for tuna, with a seal for a sidekick, as fast as quicksilver...

Robbie Arnott was born in Launceston in 1989. His writing has appeared in numerous magazines and anthologies. He won the 2015 Tasmanian Young Writers' Fellowship and the 2014 Scribe Non-fiction Prize for Young Writers. He lives in Hobart.

(before reading this book)I didn't think this book was for me.it was a new written and I haven't...

have found myself totally mesmerized by this book! A wonderful debut and very difficult to sum...

This is such a weird book. But in such a good way. Like, I don't really know where to begin with...

I love the sound of this book. It sounds spooky and creepy. I can’t won’t to find out if the...

This book sounds so very different to anything I have previously read and so this is definitely...

It sounds awesomely weird, which I am very much so. It sounds unique and would love to read what...