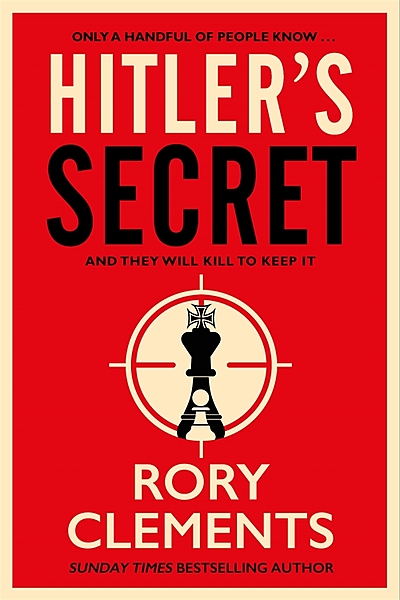 With WWII on a knife-edge, the most devastating weapon against the Nazis may not be a weapon at all . . .

In the Autumn of 1941, the war is going badly for Britain and its allies. If the tide is going to be turned against Hitler, a new weapon is desperately needed.

In Cambridge, brilliant history professor Tom Wilde is asked by an American intelligence officer to help smuggle a mysterious package out of Nazi Germany something so secret, even Hitler himself doesn't know of its existence.

Posing as a German-American industrialist, Wilde soon discovers the shocking truth about the 'package', and why the Nazis will stop at nothing to prevent it leaving Germany. With ruthless killers loyal to Martin Bormann hunting him down, Wilde makes a desperate gamble on an unlikely escape route.

But even if he reaches England alive, that will not be the end of his ordeal. Wilde is now convinced that the truth he has discovered must remain hidden, even if it means betraying the country he loves . . .

Rory Clements was born on the edge of England in Dover, the son of a Royal Naval officer and a former WREN. Since 2007, Rory has been writing full-time in a quiet corner of Norfolk, England, where he lives with his family. He won the CWA Ellis Peters Historical Award in 2010 for his second novel, Revenger. A TV series of the John Shakespeare novels is currently in development by the team behind POLDARK and ENDEAVOUR. Rory is also the award-winning Sunday Times bestselling author of CORPUS.

I was first introduced to the wonderful writing of Rory Clements and the Tom Wilde series by...

I've been a big fan of Rory Clements books,such as a prince and a spy for some time and timed my...

I loved this book.

This is just the sort of modern publication I love to read. Historical fiction/thrillers are some...

Love the blurb and cover of this book . The story looks like it is full of deceit and secrets and... 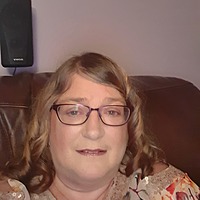 Not for me but my husband loved it and cant wait to read the rest. The review is from him not me

This book challenges everything you thought you knew about the Second World War. As my husband...

I am really intrigued as to what this item is and just how powerful it really is. What could be...