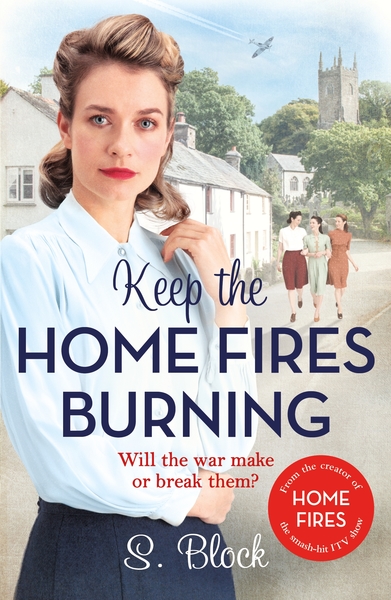 In Britain's darkest hour, an extraordinary community of women strives to protect the Home Front. When an enemy plane crashes in the village, every one of their lives will change forever. Perfect for fans of Call the Midwife, Granchester and Foyles War and the books of Nadine Dorries, Diney Costello and Daisy Styles.

Will the war make or break them?

Frances struggles as her factory is shut down and her husband's secret child arrives at her door.

Pat received a respite when her abusive husband went to cover the war, but now he's home...

Newlyweds Teresa and Nick come under tremendous pressure due to the secret Teresa hides.

Meanwhile, the life of the Campbell family is devastated as a serious illness runs its course, and Alison finds new purpose in helping the influx of strangers to the village.

Through it all the Women's Institute provides support and camaraderie. But is their combined strength enough to get them through the war?

S. Block, the creator and writer behind the Home Fires TV series watched by over six million viewers, is a BAFTA award-winning writer who's been nominated for the Royal Television Society Awards and the British Comedy Awards. He's worked on TV shows such as New Tricks, Lewis, Wire in the Blood, Hotel Babylon and The Inspector Lynley Mysteries, as well as shows for NBC and ABC.

Among other jobs he was an elephant keeper at London Zoo, a London bus driver and is the current director of the North London branch of The Samaritans. Simon was born in London and lives there with his wife and sons.

Incredible read. I loved how the author switched between the different characters and their... 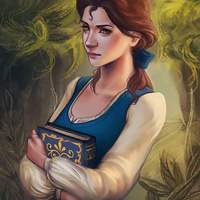 Very good. Fans of the T.V series Home Fires will love this as it carries on from exactly where...

This book cover makes me wanna cry to think of what happened to people in true war upsets me. I... 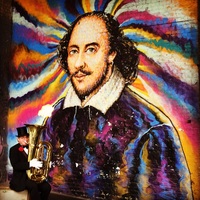 I watched the Home Fires series on TV and am excited the next part is now going to be available...

I'm a huge fan of world war two books so just knowing that this book is set in this time has got...