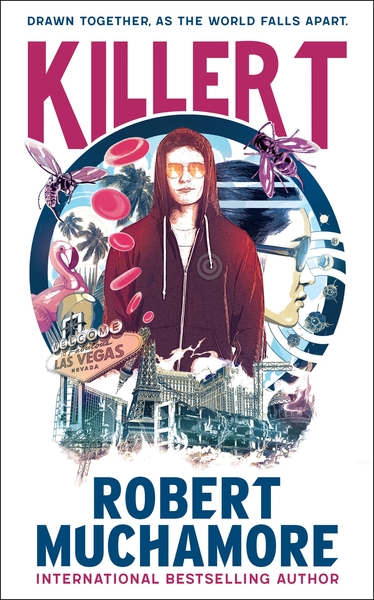 Our world is about to change in ways we can barely imagine. Killer T is a novel about growing up in that world. For YA/crossover readers, and fans of BLACK MIRROR, HUMANS, THE HUNGER GAMES and MALORIE BLACKMAN.

Harry and Charlie are teenagers whose lives are shaped by a society that's shifting around them. He is a lonely Brit in his first term at a Las Vegas high school. She is an unlikely friend, who gets accused of mixing a batch of explosives that blew up a football player.

The two of them are drawn together at a time when gene editing technology is starting to explode. With a lab in the garage anyone can beat cancer, enhance their brain to pass exams, or tweak a few genes for that year-round tan and perfect beach body. But in the wrong hands, cheap gene editing is the most deadly weapon in history. Killer T is a synthetic virus with a ninety per-cent mortality rate, and the terrorists who created it want a billion dollars before they'll release a vaccine.

Terrifying. Romantic. Huge in scope. A story for our times.

Robert Muchamore's books have sold over 14 million copies worldwide, have been translated into 24 languages, and have been number one bestsellers in eight countries including the UK, France, Germany, Australia and New Zealand. Worldwide English language sales exceed 7 million copies, with 2.9 million copies sold in the UK alone.

I love this author so much and this book was amazing- the character building is flawless and how... 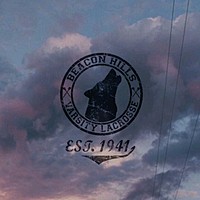 I adored reading this book! I got through it so quickly and immediately reread it. The character...

My copy is now stained with tears.

Robert Muchamore has done it again. I sat down to read this thinking it would be a nice mellow... 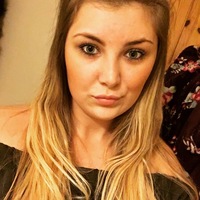 After reading the blurb this book sounds really interesting and not something I have read about... 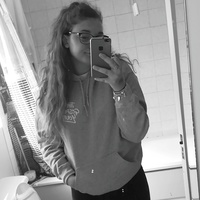 I absolutely need this book! It reminds me of a series I used to read as a child, just a grown up... 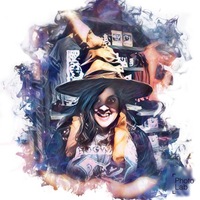