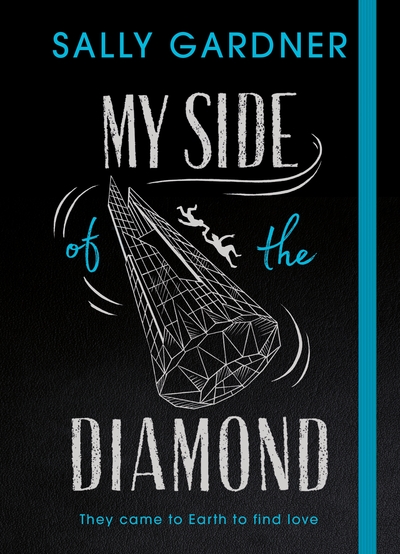 An extraordinary tale about the search for love from the acclaimed Costa and Carnegie winning novelist Sally Gardner.

My Side of the Diamond

Jazmin has been shunned ever since her best friend Becky disappeared. But Becky didn't just disappear - she jumped off a tall building and seemingly never reached the ground. It was as if she simply vanished into thin air. Did Jazmin have something to do with her disappearance? Or was it more to do with Icarus, so beguiling and strangely ever youthful, with whom Becky became suddenly besotted . . .

Sally Gardner is a multi-award-winning novelist whose work has been translated into more than twenty-two languages. Her novel MAGGOT MOON won both the Costa Children's Book Prize and the Carnegie Medal 2013, and was followed by THE DOOR THAT LED TO WHERE. Sally's genre-defying novel THE DOUBLE SHADOW received great critical acclaim and was also longlisted for the Carnegie Medal 2013. THE RED NECKLACE (shortlisted for 2007 Guardian Book Prize) and THE SILVER BLADE are set during the French Revolution, the film rights for which have been purchased by Dominic West. Sally also won the 2005 Nestle Children's Book Prize for her debut novel I, CORIANDER. She is also author of the popular WINGS & CO Fairy Detective Agency Series and TINDER, illustrated by David Roberts. Most recently she has published a novel for adults, AN ALMOND FOR A PARROT.

the blurb look so interesting: Jazmin has been shunned ever since her best friend Becky...

Couldn't Put it Down!

Describing My Side of the Diamond as a rollercoaster would be an understatement. However, it's...

before i read this book or the blurb or whatever i thought ooh this seems interesting but i was... 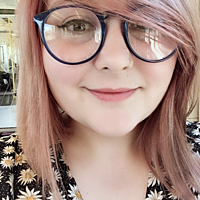 The first few pages of this book have immediately gotten me wondering what happened to Becky, and... 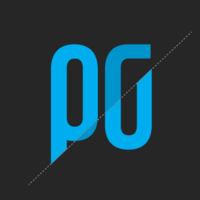 Woah! That sounds like a mystery to me!! How did she disappear? I can't wait to read this! The...

Before reading the blurb and first look I was unsure, I'm completely sold now. It's intriguing...