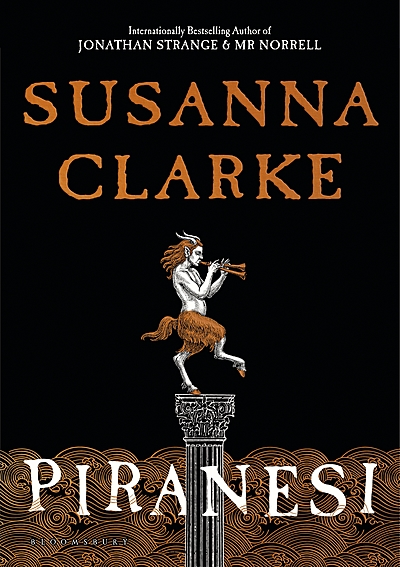 This week we have a slightly different raffle to run. We have kindly been offered One Signed Copy of Piranesi to giveaway to our readers. For the runners up, we have a few copies of Jonathan Strange & Mr Norrell up for grabs.

Piranesi lives in the House. Perhaps he always has.

In his notebooks, day after day, he makes a clear and careful record of its wonders: the labyrinth of halls, the thousands upon thousands of statues, the tides that thunder up staircases, the clouds that move in slow procession through the upper halls. On Tuesdays and Fridays Piranesi sees his friend, the Other. At other times he brings tributes of food to the Dead. But mostly, he is alone.

Messages begin to appear, scratched out in chalk on the pavements. There is someone new in the House. But who are they and what do they want? Are they a friend or do they bring destruction and madness as the Other claims?

Lost texts must be found; secrets must be uncovered. The world that Piranesi thought he knew is becoming strange and dangerous.

The runners up will receive the usual Readers First winners email letting them know that they have won a copy of Jonathan and Mr Strange, and the winner of the signed edition of Piranesi will be notified separately.
Claiming with points has been turned off, due to the exclusive nature of this giveaway.

Susanna Clarke's debut novel Jonathan Strange & Mr Norrell was first published in more than 34 countries and was longlisted for the Man Booker Prize and shortlisted for the Whitbread First Novel Award and the Guardian First Book Award. It won British Book Awards Newcomer of the Year, the Hugo Award and the World Fantasy Award in 2005. The Ladies of Grace Adieu, a collection of short stories, some set in the world of Jonathan Strange & Mr Norrell, was published by Bloomsbury in 2006. She lives in Derby shire.

This has got to be one of the best books that I have read this year . I was engrossed from start...

This is simply the best book I've read in years. It really has a unique visual vision that you...

(Spoilers ahead) The plot for Piranesi was utterly bizarre however Clarke's enthralling way with...

This novel is absolutely breathtaking. Piranesi is keeping a journal. But the writing is so...

A Different Read For Me

This isn’t the usual type of book I’d read. I have previously tended to shy away from such... 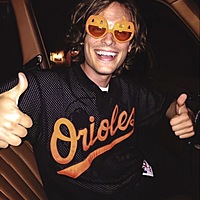 The front cover does not give anything away buts it’s a very good book. I wanted to read more...