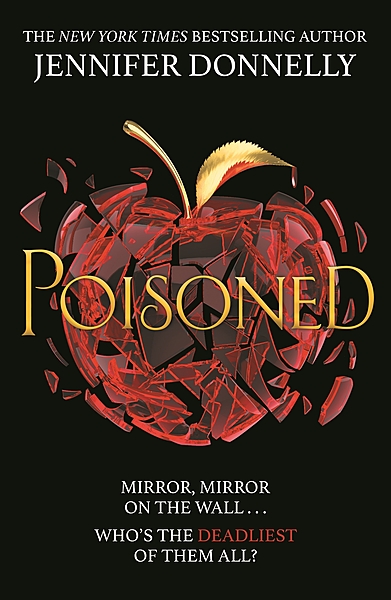 Beautiful Sophie, with lips as red as blood, skin as pale as snow, and hair as dark as night, is about to come of age and inherit her father's throne. But Sophie's stepmother wants rid of her - beautiful she may be, but too weak and foolish to reign. And Sophie believes her, as she believes all the things that have been said about her - all the poisonous words people use to keep girls like her from becoming too powerful, too strong.

When the huntsman carries out his orders of killing Sophie, she finds a fire burning inside her that will not be extinguished, and sets off to reclaim what was taken from her.

Jennifer Donnelly turns her feminist eye to this most delicious of fairy tales and shows Snow White as she's never been seen before.

Jennifer Donnelly is the author of thirteen novels and a picture book for children. She grew up in New York State and studied English Literature and European History at the University of Rochester.

Jennifer's first novel, THE TEA ROSE, is an epic historical novel set in London and New York in the late 19th century. Her second novel, A GATHERING LIGHT, set against the backdrop of an infamous murder in the Adirondacks of 1906, won the Carnegie Medal, the Los Angeles Times Book Prize, the Borders Original Voices Award, and was named a Printz Honor book.

In 2014, Jennifer teamed up with Disney to launch the bestselling WATERFIRE saga, an epic series about six mermaids on a quest to rid the world of an ancient evil. Jennifer lives in New York's Hudson Valley with her husband, daughter and two rescue dogs.

Loved this version of snow white. Having that theme of feminism is great and really puts power...

Poisoned had me utterly engrossed, just like Stepsister had. Sophie, aka Snow White, had a way of...

I can’t wait to read this

It looks so good I really hope I can enjoy this book as much as I enjoy reading. Cinderella also...

I have to say that this cover is eye catching and draws you in. This is not my typical read but... 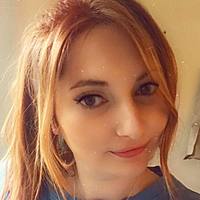 Hooked from the start

The cover initially drew me in and the fact I have heard other bookstagrammers talking about...

Totally up my alley!

I absolutely love a good fairytale retelling so this book seems perfect for me! The first...