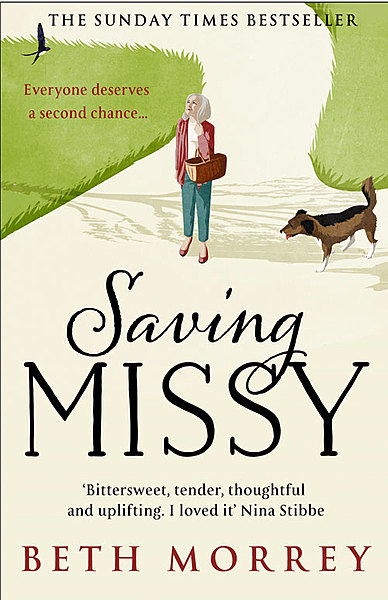 Seventy-nine is too late for a second chance. Isn’t it?

Missy Carmichael is prickly, stubborn – and terribly lonely. Until a chance encounter in the park with two very different women opens the door to something new. Something wonderful.

Missy was used to her small, solitary existence, listening to her footsteps echoing around the empty house, the tick-tick-tick of the watching clock. After all, she had made her life her way.

Beth Morrey was inspired to write her debut novel, Saving Missy, while pushing a pram around her local park during maternity leave. Getting to know the community of dog owners, joggers, neighbours and families, she began to sow the seeds of a novel about a woman saved by the people around her, strangers who became friends.

Previously Creative Director at RDF Television, Beth now writes full time. She was previously shortlisted for the Grazia-Orange First Chapter award, and had her work published in the Cambridge and Oxford May Anthologies while at university.

Beth lives in London with her husband, two sons and a dog named Polly 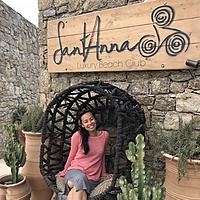 I immediately warmed to the story and to the characters. While Missy is grumpy and difficult to... 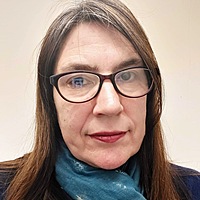 Love Love Loved this book . Its everything I want when I read a book - heart warming , uplifting...

This is the story of Missy, a seventy nine year old. Missy is estranged from her daughter and her...

I love that this title has a new spin, so often there are young and middle age characters and the... 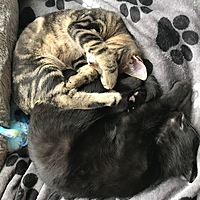 Novels with a single female are often centred around a younger woman, so with 79 year old Missy,...

It drew me in

Reading the first few chapters of Saving Missy, I was interested to know more about her. As...