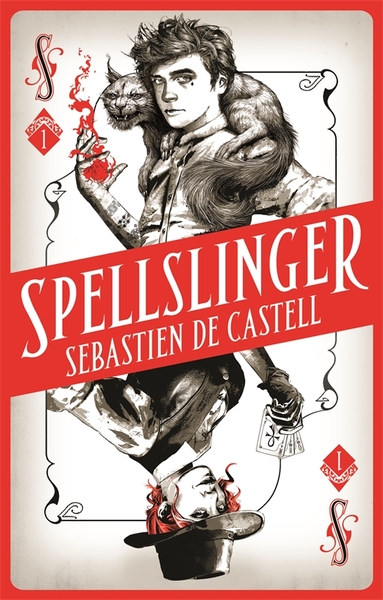 The first in a rich and compelling fantasy series bursting with tricks, traps and a devious talking squirrel cat. Perfect for fans of THE DARK TOWER and GUARDIANS OF THE GALAXY.

MAGIC IS A CON GAME.

Kellen is moments away from facing his first mage's duel and the start of four trials that will make him a spellcaster. There's just one problem: his magic is gone.

As his sixteenth birthday approaches, Kellen falls back on his cunning in a bid to avoid total disgrace. But when a daring stranger arrives in town, she challenges Kellen to take a different path.

Ferius Parfax is one of the mysterious Argosi - a traveller who lives by her wits and the three decks of cards she carries. She's difficult and unpredictable, but she may be Kellen's only hope...

Sebastien de Castell had just finished a degree in Archaeology when he started work on his first dig. Four hours later he realized how much he actually hated archaeology and left to pursue a very focused career as a musician, ombudsman, interaction designer, fight choreographer, teacher, project manager, actor and product strategist. His only defence against the charge of unbridled dilettantism is that he genuinely likes doing these things and that, in one way or another, each of these fields plays a role in his writing. He sternly resists the accusation of being a Renaissance Man in the hopes that more people will label him that way. Sebastien lives in Vancouver with his lovely wife and two belligerent cats.

I absolutely loved this! I believe this was supposed to be gripping in a suspense filled way,...

As someone who loved Percy Jackson (and quite frankly still does years later), all i can say is...

I have to start off this review by letting you all know that Sebastien de Castell is my favorite... 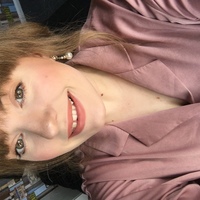 It’s hard for an author to grasp you in a single chapter, but with Castell’s eloquence and... 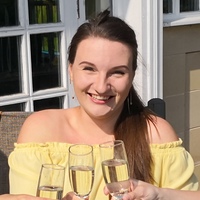 How have I missed this before?!

I was convinced I'd already read this and didn't like it. When I realised I'd never submitted a...

Magic, Humour, and a Great Con