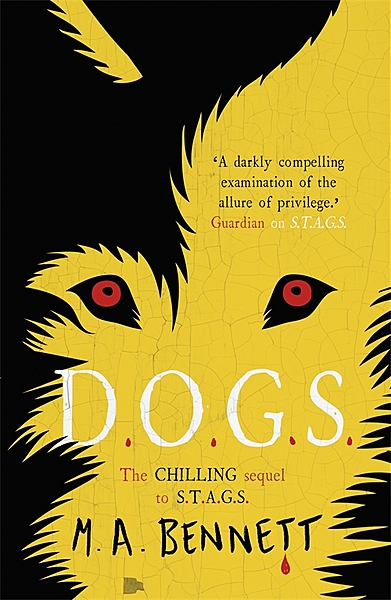 The thrilling sequel to the much-loved STAGS

When something is dead, it's supposed to stay dead, right?

After the dramatic events of the last few weeks, Greer Macdonald is trying to concentrate on her A levels. Stuck for a play to direct for her drama exam, she gets help from an unexpected quarter . . .

A priceless lost play, buried by time, is pushed under her door. It is Ben Jonson's The Isle of Dogs, a play considered so dangerous in Elizabethan times that every copy was burned . . . except one. As the students begin to rehearse, events become increasingly dark and strange, and they lead Greer back to where she never thought she would return - Longcross Hall.

There she discovers that not only is the Order of the Stag alive and well, but that a ghost from the past might be too . . .

M. A. Bennett is half Venetian and was born in Manchester, England, and raised in the Yorkshire Dales. She is a history graduate of Oxford University and the University of Venice, where she specialised in the study of Shakespeare's plays as a historical source. After university she studied art and has since worked as an illustrator, an actress, and a film reviewer. She also designed tour visuals for rock bands, including U2 and the Rolling Stones. She was married on the Grand Canal in Venice and lives in north London with her husband, son and daughter. Her first YA novel, S.T.A.G.S. was published in 2017.

This book is a modern day book set as a follow on from a book about a death from a cult. The...

Just as good as the first!

To begin,I was rather surprised that S.T.A.G.S was getting a sequel as the first instalment...

I can't tell you how much I adored this one! This series just keeps getting better and better... 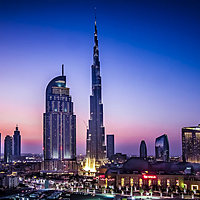 Can't wait to read it!

So, this is the sequel to Chilling, which I haven't read, but if it's anything like the...

I'll be seeking out the previous one

This sounds really interesting, and it's nice to see a book about privilege with a female...