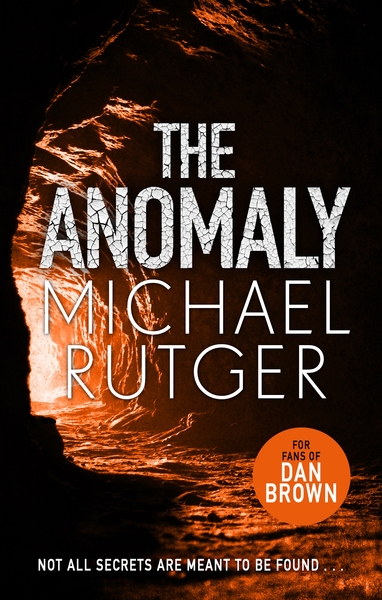 They sought the truth. They found a nightmare.

A TV crew arrive at the Grand Canyon led by Nolan Moore, amateur archaeologist and host of The Anomaly Files. Following the trail of a decades-old conspiracy, the team seek proof of a cave within the canyon, hidden from public record and filled with ancient treasures.

At first, it seems that, once again, the crew will return to LA empty-handed. But then their luck turns. They find a cave and artefacts beyond their wildest imagination. But the team's elation is short-lived as they become trapped within the cavern's dark passages with little possibility of escape.

Then events take an even more terrifying turn.

For not all secrets are meant to be found...

Michael Rutger is a screenwriter whose work has been optioned by major Hollywood studios. He lives in California with his wife and son. 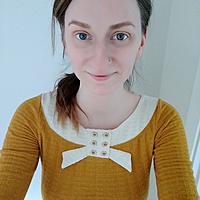 Initially, I read The Anomaly so that I could read The Possession without missing out on the... 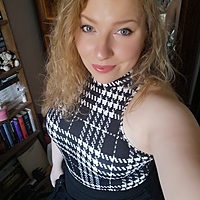 I have just finished this in a day. I could not for the life of me put this down! It's been a... 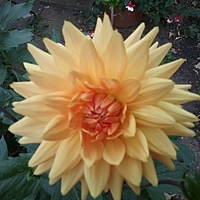 Amazed that I sleep at night.

It always amazes me that I sleep at night when I read a book like this. I started it Sunday...

Oh how exciting! Already the reader can tell that there is an adventure waiting to unfold between...

My sort of book very basic to start the as the pages turn. They pull you in little by little ...

This is definitely a book for me! I love the story idea of being trapped and not able to escape -...