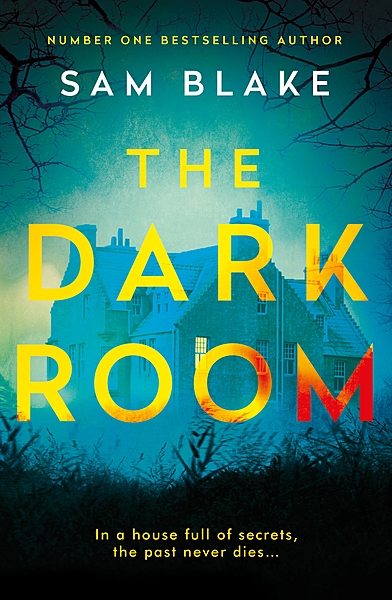 A pacey and thrilling tale from the author of the number one Irish Times bestseller, Keep Your Eyes on Me.

Rachel Lambert leaves London afraid for her personal safety and determined to uncover the truth behind the sudden death of a homeless man with links to a country house hotel called Hare's Landing.

New York-based crime reporter Caroline Kelly's career is threatened by a lawsuit and she needs some thinking space away from her job. But almost as soon as she arrives, Hare's Landing begins to reveal its own stories - a 30-year-old missing person's case and the mysterious death of the hotel's former owner.

As Rachel and Caroline join forces, it becomes clear that their investigations are intertwined - and that there is nothing more dangerous than the truth... 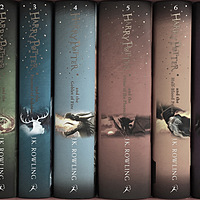 I loved this book! I immediately felt connected to the characters after reading the prologue,...

I couldn't put it down!

Rachel Lambert and her boyfriend suddenly find themselves as the victims of crime. He is knocked...

Okay from reading the synopsis this sounds so exciting and right up my street. I’m always tempted...

I love the ominous setting from the front cover. Very intense and mysterious.

I love how the chapters switch between Rachel's and Caroline's perspective, as the contrast...

Oh, wow this book is quite nice, I would say. It is the exact type of books I am usually reading:...