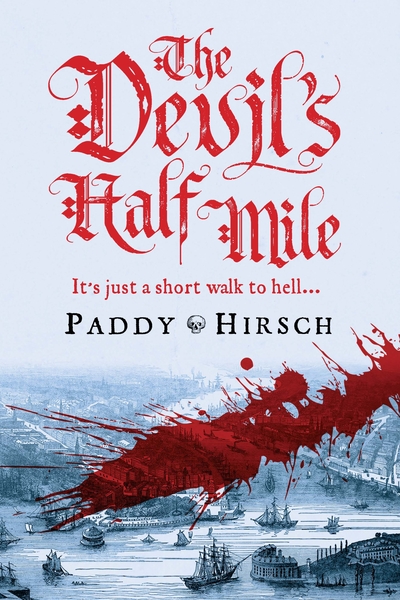 The Devil's Half Mile

New York, 1799: Justy Flanagan, lawyer, soldier, policeman, has returned to his native city, bloodied and battered after fighting in the Irish Rebellion against the English. Determined to hunt down the man who murdered his father, his inquiries lead him to Wall Street and the fledgling stock market there.

But as his investigations into the past move ahead, the horrific murders of young slave women in the present start to occupy his time. Convinced that there is a link between his father's murder, the deaths of the young women, and a massive fraud that nearly destroyed New York's economy, Justy can trust no one.

As the conspiracy deepens, it becomes clear that those involved will stop at nothing to keep their secrets. Justy is forced to choose: will he betray his father's memory, compromise his integrity, and risk the lives of his closest friends, to get to the bottom of a tale so dangerous, it could change the landscape of America forever?

Paddy Hirsch was educated in Dublin and Belfast, and the University of Warwick, where he founded the University's Irish Society. He started his journalism career in Hong Kong after a short stint in the military, and spent the next few years working in East and Southeast Asia, and Eastern Europe. From there to America, where he covered various aspects of Wall Street for a variety of American and European news outlets. He lives in Los Angeles.

The year is 1799 and New York is a growing town that is busting at the seams. Irish gangs rule...

A cross between the action of a Jack Reacher novel and the tense crime mystery of Adam Dalgleish.

The Devil’s Half Mile of the title refers to the Wall Street of 1799 and this is where the action... 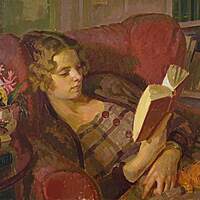 In The Devil’s Half Mile, the author transports the reader to a violent, dog-eat-dog world of...

I instantly liked the style of writing and this is my favourite genre so I devoured the first...

Wow, loved this. The cover and title are really catchy. Not a time/location I usually read but...

really enjoyed what i read

Wow could this man really work out who killed his dad as he worked away for a while ????? Will he...