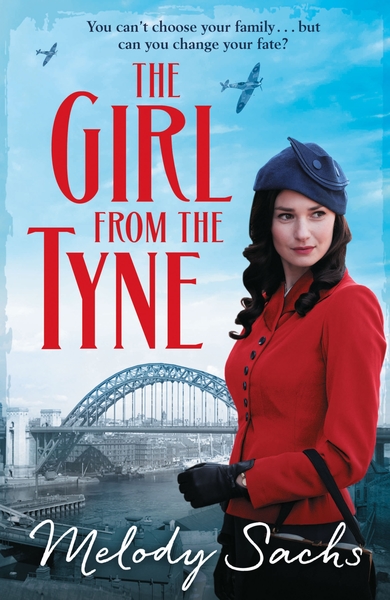 The Girl from the Tyne

When ballroom dancer Alice Rooney seduces Jack Wood, he soon finds himself in a volatile marriage. Yet from the moment he meets his baby daughter, he knows he will do anything to make her happy. But at the start of WWII Jack is drafted by the Air Force, and little Lizzie is left with her mother. Damaged and troubled, Alice grows increasingly unstable and Lizzie finds herself the focus of her mother's frustration and anger.
It's only when Lizzie arrives at Madame Bella's Academy for the Theatrical Arts that she blossoms.
Will she escape her mother's clutches and can her dream of a glittering theatrical future ever come true?

Melody Sachs was born in Newcastle. As a child, she appeared regularly in pantomime at the Theatre Royal. At 18 Melody moved to London where she spent time in West End cabaret and in provincial repertory theatres.
In 1960, she married the actor and writer, Andrew Sachs, and they have three children. Melody wrote short stories and sketches and for the BBC.
Melody went on to study antique textiles and design and opened her first shop in the eighties in Hampstead, specialising in wedding gowns. Her creations frequently featured in Tatler, Brides and Wedding magazines. She designed for celebrities, including Boy George for his Japanese tour, and Barbara Kelly for the entire series of What's My Line. One of her most memorable designs was the gown she created for Lady Glenconner to attend a ball at Buckingham Palace in honour of the King of Spain.
The Girl from the Tyne is her first novel and she is currently working on the second book in the Tyneside series.

I really enjoyed reading this book, although I was a bit sceptical at first because of the...

The first of a new family saga

No annoying prologue, no hopping about from one time zone to another, no swapping narrators, this...

Love both kitty neale and Nadine dorries books.....and this book reminds me of them.. Adore...

This is my sort of book and know that it will be one that I will not be able to put down. I... 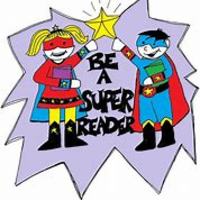 It sounds good so far. The book is about little girls struggle to grow up with abusive and not...