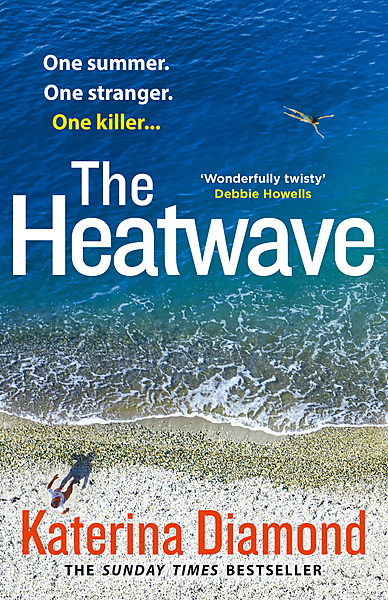 One summer. One stranger. One killer…

In the wake of the crime that rocked her community, Felicity fled, knowing more than she let on.
But sixteen years later, her new life is shattered by the news that a second girl has gone missing in her hometown.
Now Felicity must go back, to face the truth about what happened all those years ago.
Only she holds the answers – and they’re more shocking than anyone could imagine.

The heatwave is back. And so is the killer.

This title is only available from Readers First in ebook format.

Katerina Diamond burst onto the crime scene with her debut The Teacher, which became a Sunday Times bestseller and a number one Kindle bestseller. It was longlisted for the CWA John Creasey Debut Dagger Award and the Hotel Chocolat Award for ‘darkest moment’. The Teacher was followed by sequels The Secret, The Angel, The Promise, Truth or Die and Woman in the Water, all of which featured detectives Adrian Miles and Imogen Grey. The Heatwave is her first standalone thriller. 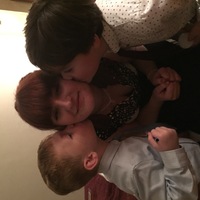 I am really mad at myself for not reading this sooner this was such a good and gripping book.... 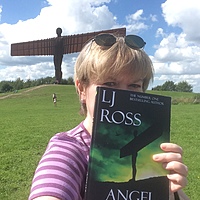 I absolutely love Katerina Diamond's DS Imogen Grey series so I was very excited to read her new... 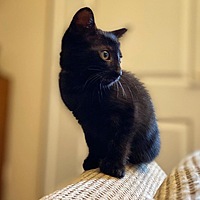 The suspense of a truest gripping book

Absolutely amazing, this is one of the books I had a look at on readers first and read the first...

I love books that collide two different moments in time together. Interested to see how it all... 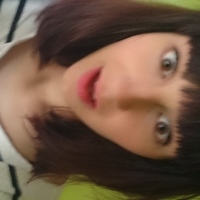 This book had me gripped already. I'm not usually into thrillers or crime or murder mysteries,...

Gripped me from the beginning. A very well written start that slowly gives information to reader...