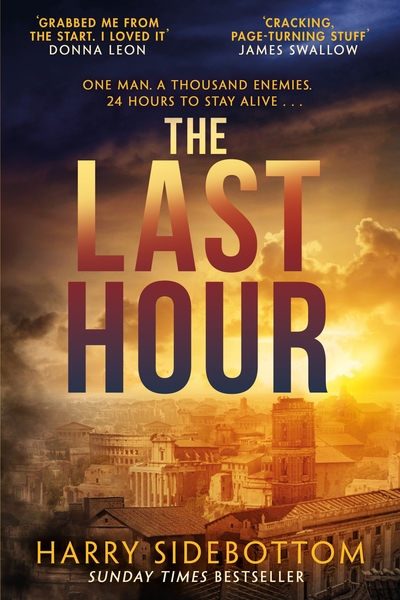 For readers of Bernard Cornwell, Ben Kane, Simon Scarrow and Conn Iggulden, this is a thriller that will keep you on the edge of your seat

A lone figure stands silhouetted atop the Mausoleum of Hadrian. Behind him, the sun is setting over the centre of the known world. Far below, the river is in full flood. The City of Rome lies spread out before him on the far bank. Footsteps pound up the stairs. He's been set up; he is cornered. He jumps.

Bruised and battered, he crawls out of the raging river. Alone and unarmed, without money or friends, the City Watch has orders to take him alive; other, more sinister forces want him dead. He has only twenty-four hours to expose a deadly conspiracy, and save the leader of the world. If the Emperor dies, chaos and violence will ensue. If the Emperor dies, so will everyone he loves.

He must reach the Colosseum, and the Emperor. He must make it to The Last Hour.

Harry Sidebottom teaches Ancient History at Oxford. His foray into fiction began with his Warrior of Rome series, which has sold over half a million copies. The Last Hour, his tenth novel, introduces us once again to Marcus Clodius Ballista, hero of the Warrior of Rome books. 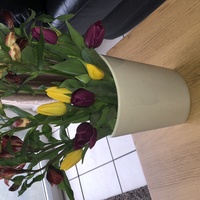 Absolutely amazing! I used the map at the start of the book to follow the main character's...

This is the latest book in which we encounter the character Ballista, and it is a cracker. In...

Absolutely amazing, first couple off chapter's I found myself trying to follow the main...

Action packed and full of tension.

Ballista is sent on an errand to meet an informer who has information about an attempt on the...

I was caught up in the story right away and as Ballista was escaping my heart was in my mouth. At... 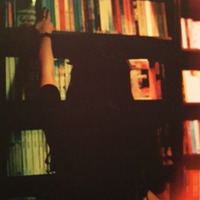 From the get-go, 'The Last Hour' displays itself as a heavily action-driven novel with a lot of...