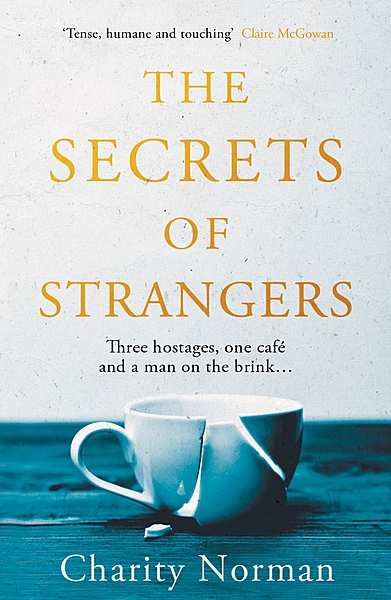 Three hostages, one café - and a man on the brink

The Secrets of Strangers

A regular weekday morning veers drastically off-course for five strangers whose paths cross in a London café - their lives never to be the same again when an apparently crazed gunman holds them hostage. But there is more to the situation than first meets the eye and as the captives grapple with their own inner demons, the line between right and wrong starts to blur. Will the secrets they keep stop them from escaping with their lives?

Another tense, multi-dimensional drama from the writer of the Richard & Judy bestseller AFTER THE FALL.

Charity Norman was born in Uganda and brought up in successive draughty vicarages in Yorkshire and Birmingham. After several years' travel she became a barrister, specialising in crime and family law. In 2002, realising that her three children had barely met her, she took a break from the law and moved with her family to New Zealand.

THE SECRETS OF STRANGERS is her sixth novel. 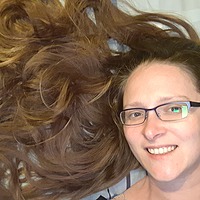 I was slow to get into this book, but that was mostly external influences rather than the book...

This is a compelling read from the first page to the last, having never read a book by author...

I really liked it.

I REALLY liked this book. I first got intrigued by the cover. I really liked the image choice...

This book is based on chance meetings in a café and the front cover depicts this wonderfully with...

Hooked in from the first page. What does the homeless have to do with these five strangers in the...

I want to read more

We've met some characters - an ex teacher now homeless with his dog, a lawyer going through IVF...