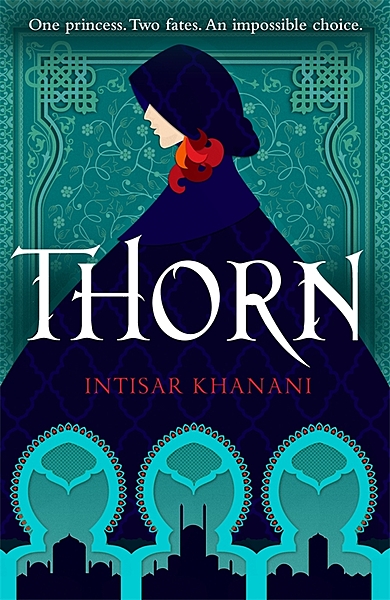 For Princess Alyrra, choice is a luxury she's never had... until she's betrayed.

Princess Alyrra has never enjoyed the security or power of her rank. Between her family's cruelty and the court's contempt, she has spent her life in the shadows. Forced to marry a powerful foreign prince, Alyrra embarks on a journey to meet her betrothed with little hope for a better future. But powerful men have powerful enemies - and now so does Alyrra.

Betrayed during a magical attack, her identity is switched with another woman's, giving Alyrra the first choice she's ever had: to start a new life for herself or fight for a prince she's never met. But Alyrra soon finds that Prince Kestrin is not at all what she expected. While walking away will cost Kestrin his life, returning to the court may cost Alyrra her own. As Alyrra is coming to realise, sometimes the hardest choice means learning to trust herself.

Intisar Khanani grew up a nomad and world traveller. Born in Wisconsin, she has lived in five different states as well as in Jeddah on the coast of the Red Sea. She currently resides in Cincinnati, Ohio, with her husband and two young daughters. Prior to publishing her novels, Intisar worked as a public health consultant on projects relating to infant mortality and minority health, which was as close as she could get to saving the world. Now she focuses her time on her two passions: raising her family and writing fantasy. 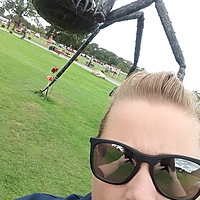 The cover if this book was so eye catching and very appealing. Well what I can say what a... 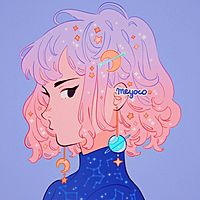 I'm so glad that I was given the opportunity to read and review this book because I absolutely... 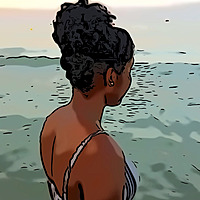 The storyline begins with much pomp and intrigue, at a turning point in the life of the... 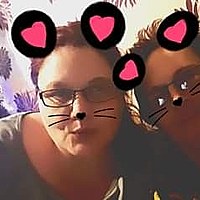 What can I say what a wonderful start to a novel, you are drawn straight into Princess Alyrra...

This book from what I read from is amazing it pulls you in from the start and already want to... 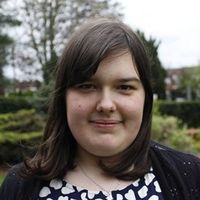 From the first page, I was gripped. I wanted to know where the story was going and I really want...