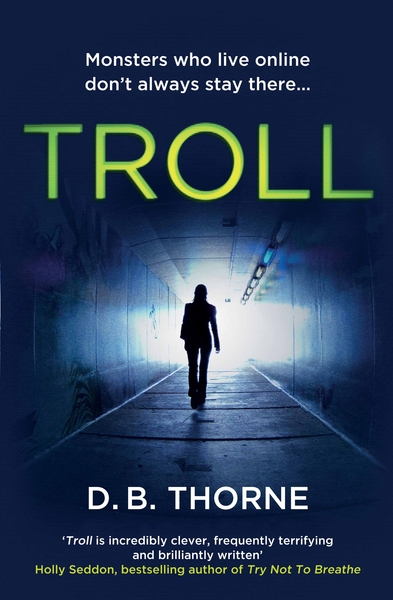 Fortune's daughter is missing. He's about to discover that the monsters who live online don't always stay there...

Years ago, Fortune gave up on his daughter, Sophie, after a troubled adolescence. Now she's gone missing, vanished without trace. And after weeks of investigation, the police have given up on her, too.

Driven by guilt, and a determination to atone for his failures as a father, he takes on the search himself. He soon finds that his daughter had been living in fear of a vicious online troll who seemed to know far too much about her. Could Sophie's disappearance be linked to this unknown predator? Fortune is about to discovers that monsters which live online don't always stay there...

'From the irresistible premise to the heart-thumping conclusion, Troll is incredibly clever, frequently terrifying and brilliantly written' - Holly Seddon, bestselling author of Try Not to Breathe

'This is a potent mixture of an authentic, brutal crime story, told with a neat line in dialogue and an appealing hero.' - Daily Mail on East of Innocence

'This is a carefully plotted thriller, realistic in its violence and with strong memorable characters. Soon to be adapted into a TV series, it is fast paced and edgy without losing any of its credibility.' - We Love This Book on East of Innocence

D. B. Thorne is a digital entrepreneur and founding member of a highly successful tech startup in the UK. Thorne has long been fascinated by the intersection between the digital and real worlds, inspiring him to write the acclaimed thriller Troll and the brilliant follow-up, Perfect Match. 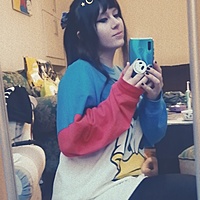 Way better than i anticipated.

This book was amazing. I love this genre and i was not at all disappointed. At first i thought it...

fortune lives and works in Dubai , high up in the world of finance . When his daughter Sophie...

Two warnings - firstly, if you're wondering whether or not to start a blog, this book could very...

I couldn't stop reading the sample! Not for my favourite programme on a Sunday morning, for the... 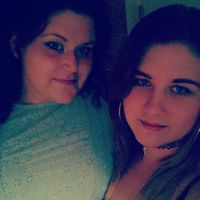 This type of story is relavent to this day and age trolling is disgusting we all no someone or...

Using the internet to 'source' victims is a very topical subject and one that has been used in...