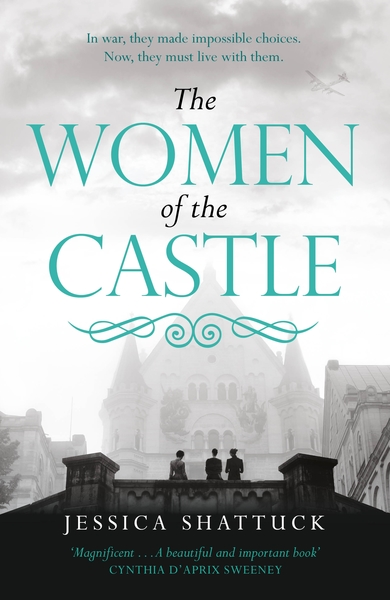 Women of the Castle

In war they made impossible choices. Now can they live with them?

The Third Reich has crumbled. The Russians are coming.

Marianne von Lingenfels - widow of a resister murdered by the Nazi regime - finds refuge in the crumbling Bavarian castle where she once played host to German high society. There she fulfils her promise to find and protect the wives and children of her husband's brave conspirators, rescuing her dearest friend's widow, Benita, from sexual slavery to the Russian army, and Ania from a work camp for political prisoners. As Marianne assembles this makeshift family she is certain their shared pain will bind them together.

But as Benita begins a clandestine relationship and Ania struggles to conceal her role in the Nazi regime, Marianne learns that her clear-cut, highly principled world view has no place in these new, frightening and emotionally-charged days.

All three women must grapple with the realities they now face, and the consequences of decisions each made in the darkest of times . . .

Deeply moving and compelling, The Women of the Castle is a heart-wrenching and hopeful novel of secrets and survival, a reckoning, and the astonishing power of forgiveness. Perfect for fans of All the Light We Cannot See, The Reader and The Light Between Oceans.

Jessica Shattuck lives with her husband and three children in Massachusetts. The novel is based on seven years of research and writing and delving into Jessica's own family history.

This book opened my eyes to a whole new perspective on WWII and the suffering of a people I had... 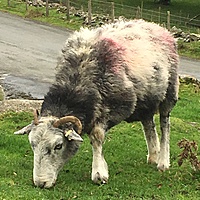 I have recently finished this book and had to allow it to sink in before reviewing. It is a...

This book tells the story of three German women who lived through Nazi Germany, the war and...

I love the book just after reading synopsis. It's not only about such an interesting times like...

"In war, they made impossible choices. Now, they must live with them." Or so reads a tagline on...

I have recently read a number of books based around WWII and it is such a fascinating period of...