With a heritage stretching back over 200 years, HarperCollins is one of the world’s foremost book publishers, with a catalogue ranging from cutting-edge contemporary fiction to award-winning apps and everything in between.

William Collins & Sons was founded in Glasgow in 1819, and first published bibles, atlases and dictionaries, but later grew to release works from some of history’s greatest authors, such as CS Lewis, Agatha Christie, and JRR Tolkien.

Today, HarperCollins UK publishes around 1,000 books a year. It is run by Chief Executive Officer Charlie Redmayne and employs some 900 people in London, Glasgow and Honley.
HarperCollins also has an office in Dublin, Ireland. 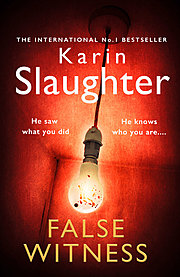 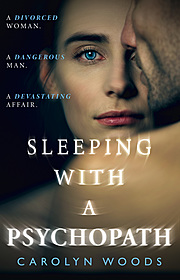 Sleeping with a Psychopath 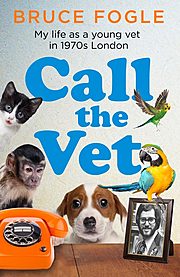 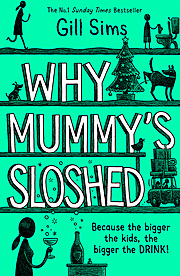