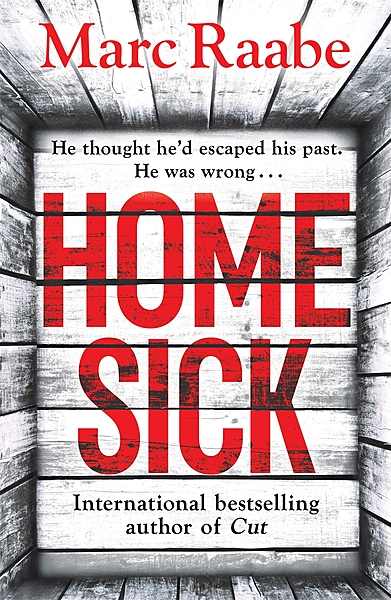 From the international bestselling author of Cut and The Shock comes a thriller that is guaranteed to keep you reading until the end...

He thought he'd escaped his past. He was wrong...

Jesse Berg is a successful paediatrician. Newly divorced, he spends his time caring for his young daughter, Isa. But Jesse has secrets in his past. Things he doesn't talk about.

When Jesse's ex-wife is murdered and his daughter abducted, his life spirals out of control. At the scene of the murder there is a message left for him. A message that makes it clear that he was the intended target of the attack.

Jesse would do anything to find Isa, and as a long-forgotten debt comes to light, he realises he must do the one thing he never wanted to do: go back to his past, and back to his old home. A place that almost killed him. A place where he learned to fight back...

Marc Raabe owns and runs a television production company. He lives with his family in Cologne.

Having already read cut by the same author, I was really looking forward to reading this! The...

I have to admit, I was pleasantly surprised by this book. I have enjoyed this genre of book...

This book just draws you in!

Wow! This book has an amazing storyline and is written beautifully. It starts off with Jesse...

I was interested by this book and would like to see how if delevops over the book. I have never...

Loved the build up

Great write up.one of my favourite styles. I am already imagining the tense and gripping fear of... 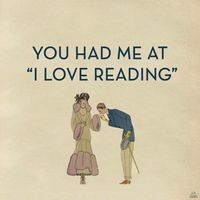 as the page turns

This book already has me intrigued and wanting to know what happens next. That is just from the...