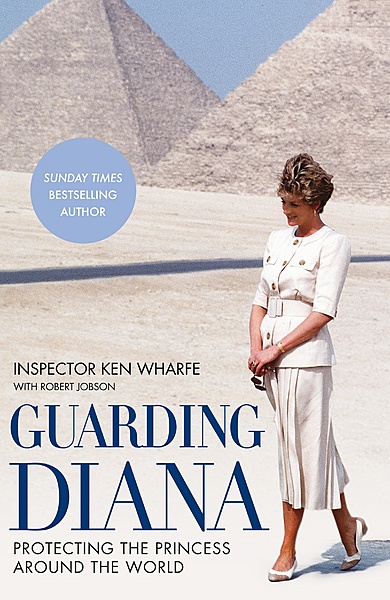 Diana, Princess of Wales - security code name 'Purple Five Two' - travelled all over the world during her incredible life. Wherever she went, in public or in private, she was shadowed by her Scotland Yard personal protection officer, Inspector Ken Wharfe, whose job it was it keep her safe, even to the extent of sacrificing his own life, if necessary.

In public Diana was fêted wherever she went, greeted by adoring crowds and fawned over by the media. In private she craved anonymity, and it was Ken Wharfe's brief to protect her and keep her away from prying eyes.

The SAS-trained officer from the Yard's elite Special Operations 14, Royalty and Diplomatic Protection Department, was with the Princess every step of the way. As she dazzled among Washington society or walked the sand of exclusive Caribbean beaches he watched over her. In the foothills of the Himalayas, the heat and dust of India and the heart of Africa, he was always just a heartbeat away.

'Purple Five Two' - the woman, the princess - was Ken's charge. In private when they travelled, they often posed as man and wife under assumed names, 'Mr and Mrs Hargreaves', to throw the determined paparazzi desperate for a photograph off the scent. Whenever she wanted a private holiday it would be to Ken she would turn, who would be despatched in secret to find the idyllic spot.

In the six years that Ken was at Diana's side they travelled hundreds of thousands of miles together, sharing secrets, laughter and tears on a truly extraordinary journey. This is their exclusive story.

Inspector Ken Wharfe, MVO, was personal protection officer to the late Diana, Princess of Wales, in charge of round-the- clock security at home and abroad, from 1987 until 1993. He retired from the Metropolitan Police in 2002, after thirty-five years' service, nearly half of it in royalty protection, and on his retirement, was appointed a Member of the Royal Victorian Order, an honour in the Sovereign's personal gift. His memoir of his service with the late Princess, Diana: Closely Guarded Secret, co-written with Robert Jobson, was a bestseller on its first publication and again when it was reissued in a revised edition in 2016. He remains in demand both as a speaker and as a commentator on royal security.

I love Princess Diana with all of my heart and will always support and defend her, and I was... 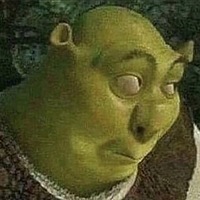 When Diana died it took the public a whole 7 days to get over it.As I read more of this book I...

so far i’m extremely surprised and excited to read. i have a great great love for diana and i’m...

Ken Wharfe has done the tough subject of writing of a much adored Princess. The people's...

Wanted to carry on reading!

This has me hooked. Diana was and remains an iconic figure and yet something of a mystery away...

Loved princess Diana it's a must read