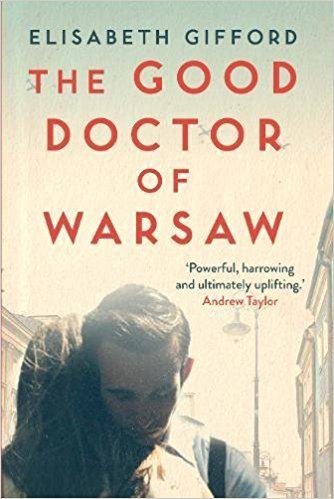 Set in the ghettos of wartime Warsaw, this is a sweeping, poignant and heartbreaking tale, based on the true story of one man who was determined to protect 200 Jewish orphans from extermination.

The Good Doctor of Warsaw

Deeply in love and about to marry, students Misha and Sophia flee a Warsaw under Nazi occupation for a chance at freedom. Forced to return to the Warsaw ghetto, they help Misha's mentor, Dr Korczak, care for the two hundred children in his orphanage. As Korczak struggles to uphold the rights of even the smallest child in the face of unimaginable conditions, he becomes a beacon of hope for the thousands who live behind the walls.

As the noose tightens around the ghetto Misha and Sophia are torn from one another, forcing them to face their worst fears alone. They can only hope to find each other again one day...

Meanwhile, refusing to leave the children unprotected, Korczak must confront a terrible darkness.

Half a million people lived in the Warsaw ghetto. Less than one percent survived to tell their story. This novel is based on the true accounts of Misha and Sophia, and on the life of one of Poland's greatest men, Dr Janusz Korczak.

Elisabeth Gifford grew up in a vicarage in the industrial Midlands. She studied French literature and world religions at Leeds University. She has written articles for The Times and the Independent and has a Diploma in Creative Writing from Oxford OUDCE and an MA in Creative Writing from Royal Holloway College. She is married with three children. They live in Kingston upon Thames.

This book was one of the most heartbreaking stories I have ever read! I was expecting a sad...

This is one of the most emotional books I have ever read in my life. The story is based on the...

I love love love this book. I enjoy historic books and this book is based on a time that we could... 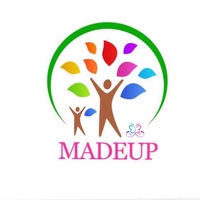 The Title is instantly intriguing to me as i have a keen interest in the time and have visited a...

I liked it a lot!

This seems like a book I would love to read! The preview has really drawn me in and I want to see...

what an inspiring start to a book Misha and Sophia are the reason humanity keeps surprising us, a...