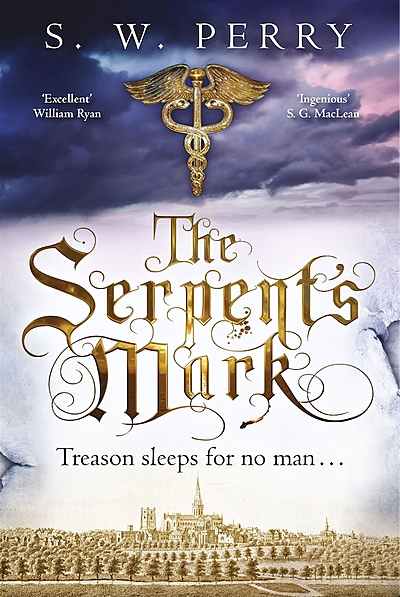 A smart and gripping tale of conspiracy, murder and espionage in Elizabethan London, ideal for fans of CJ Sansom, Rory Clements and SG MacLean.

Treason sleeps for no man...

London, 1591. Nicholas Shelby, physician and reluctant spy, returns to his old haunts on London's lawless Bankside. But, when spymaster Robert Cecil asks him to investigate the dubious practices of a mysterious doctor from Switzerland, Nicholas is soon embroiled in a conspiracy that threatens not just the life of an innocent young patient, but the overthrow of Queen Elizabeth herself.

With fellow healer and mistress of the Jackdaw tavern, Bianca Merton, again at his side, Nicholas is drawn into a sinister world of zealots, charlatans and dangerous fanatics... 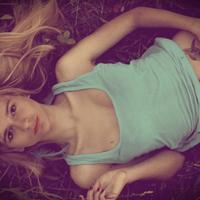 This is the second in a series but can be read as a stand alone. The back story is explained and...

Having read The Angel's Mark some time ago I was delighted to find that the author S W Perry had...

This is only the second novel from S. W. Perry but from the first he has shown a mastery of his...

The historical background to this story seems to be well researched and the author creates an...

The cover of this book caught my eye in an instant , it has a historical vibe about it which... 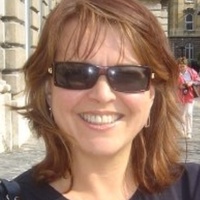 An exciting & gripping historical crime thriller - right up my street!