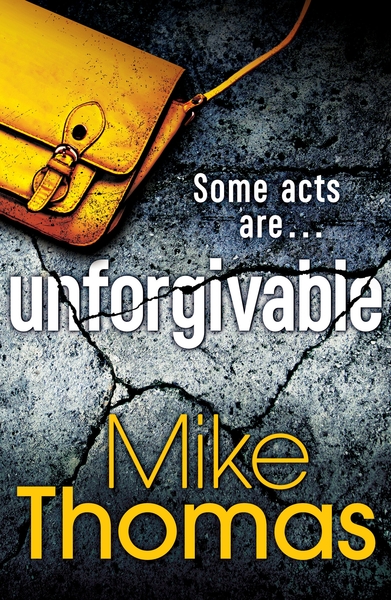 DC Will MacReady is back with another slice of Cardiff crime, for fans of Stuart MacBride, Tony Parsons, James Oswald and Luca Veste.

Bombs detonate in a busy souk, causing massive devastation. An explosion rips apart a mosque, killing and injuring those inside. But this isn't the Middle East - this is Cardiff . . .

In a city where tensions are already running high, DC Will MacReady and his colleagues begin the desperate hunt for the attacker. If they knew the 'why', then surely they can find the 'who'? But that isn't so easy, and time is fast running out . . .

MacReady is still trying to prove himself after the horrific events of the previous year, which left his sergeant injured and his job in jeopardy, so he feels sidelined when he's asked to investigate a vicious knife attack on a young woman.

But all is not as it seems with his new case, and soon MacReady must put everything on the line in order to do what is right.

Mike Thomas was born in Wales in 1971. For more than two decades he served in the police, working some of Cardiff's busiest neighbourhoods. He left the force in 2015 to write full time.
Mike has previously had two novels published and was longlisted for the Wales Book of the Year and was on the list of Waterstones 'New Voices'. His second novel, Ugly Bus, is currently in development for a six part series with the BBC.
He lives in the wilds of Portugal with his wife, children and a senile dog who enjoys eating furniture.

Could not get enough!

A classic example of an all-consuming book, Mike Thomas draws you into his written world with... 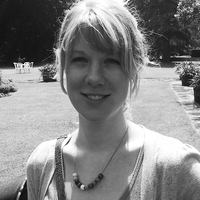 I really enjoyed this book, set in Cardiff and starting with the bombing of a market in the Bay....

This is the second in the author’s DC Will MacReady novels, and if anything, it’s better than the...

I like the simplicity of the front cover and the accent of the yellow handbag. The start of... 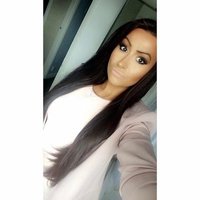 A chilling reflection of modern-day society!

After the atrocities of the terror attacks across the UK over the past year, this excerpt of...

This is really gripping so far!

This book seems like a great read, I am already gripped from the excerpt! I have heard good...