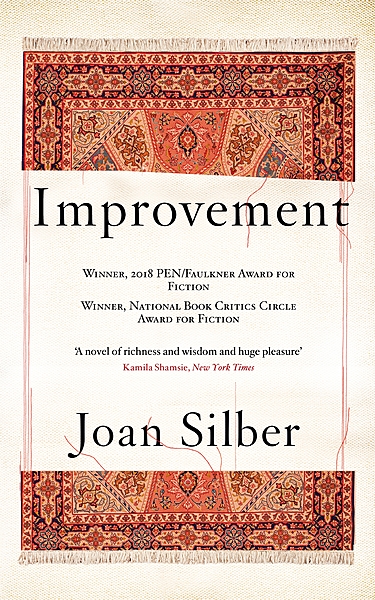 A bold and piercing novel about a young single mother, her eccentric aunt and the decisions they make that have unexpected implications for the world around them.

Reyna knows her relationship with Boyd isn't perfect, yet as she visits him throughout his three-month stint in prison, their bond grows tighter. Kiki, now settled in New York after a journey that took her to Turkey and around the world, admires her niece's spirit but worries that she always picks the wrong man. Little does she know that the otherwise honourable Boyd is pulling Reyna into a scheme which violates his probation. When Reyna ultimately decides to remove herself for the sake of her four-year-old child, her small act of resistance sets into motion a tapestry of events that affect the lives of loved ones and strangers around them.

Joan Silber is the author of eight books of fiction. Her previous book, Fools (2013), was longlisted for the National Book Award and a finalist for the PEN/Faulkner Award. Other works include The Size of the World (2008), Ideas of Heaven (2004), Lucky Us (2001), In My Other Life (2000), In the City (1987) and Household Words (1980), winner of the PEN/Hemingway Award. She is also the author of The Art of Time in Fiction (2009). In 2018 she received the PEN/Malamud Award for excellence in the short story. She lives in New York and teaches at Sarah Lawrence College and in the Warren Wilson MFA Program.

A vignette of stories depicting the interconnections between humans.

This is a moving account of inter and intra generational connection and of the ability of the...

OK, I'll admit that at first I struggled a bit and wondered if this was for me. It's not an easy... 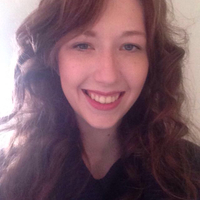 A must read for everyone

At first I thought that this book might not be for me as I am the type of reader that likes an...

Beautiful storytelling infused with subtle humour. There is a passion to this, a madness that you...

It had me at the cover!

The cover had me hooked from the first moment. When I started reading the first impression, I...

I looked the cover of this book and I couldnt wait to read it. The preview had me hooked from the...