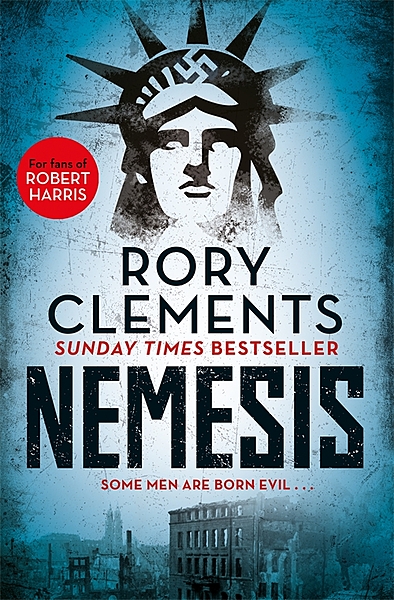 A Gripping thriller set in the last tense days before the outbreak of the Second World War by Sunday Times bestseller and author of Corpus and Nucleus, Rory Clements.

A race against time to unmask a Nazi spy!

In a great English house, a young woman offers herself to one of the most powerful and influential figures in the land - but this is no ordinary seduction. She plans to ensure his death . . .

On holiday in France, Professor Tom Wilde discovers his brilliant student Marcus Marfield, who disappeared two years earlier to join the International Brigades in Spain, in the Le Vernet concentration camp in the foothills of the Pyrenees. Wilde secures his release just as German tanks roll into Poland.

Meanwhile, a U-boat sinks the liner Athenia in the Atlantic with many casualties, including Americans, onboard. Goebbels claims Churchill put a bomb in the ship to blame Germany and to lure America into the war.

As the various strands of an international conspiracy begin to unwind, Tom Wilde will find himself in great personal danger. For just who is Marcus Marfield? And where does his loyalty lie?

Rory Clements was born on the edge of England in Dover, the son of a Royal Naval officer and a former WREN. Since 2007, Rory has been writing full-time in a quiet corner of Norfolk, England, where he lives with his family. He won the CWA Ellis Peters Historical Award in 2010 for his second novel, Revenger. A TV series of the John Shakespeare novels is currently in development by the team behind POLDARK and ENDEAVOUR. Rory is also the award-winning Sunday Times bestselling author of CORPUS. 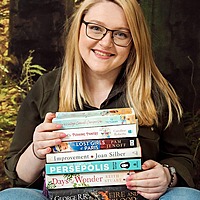 Every word that Rory Clements has typed had a meaning and a purpose in this book!

Nemesis is the third book from the Tom Wilde series by Rory Clements. I haven't read the previous...

Rory Clements was a new author to me, but one I will certainly read again. With its many...

This is a fast paced thriller, set in 1939 as the war was about to begin. The story is full of...

I love the intrigue

A historical-fiction novel that has all the signs of secrecy, scandal and intrigue in a war and... 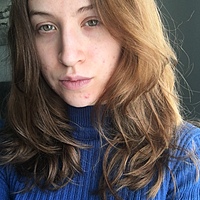 This looks an action packed thriller and a real page turner The cover seems exciting and...