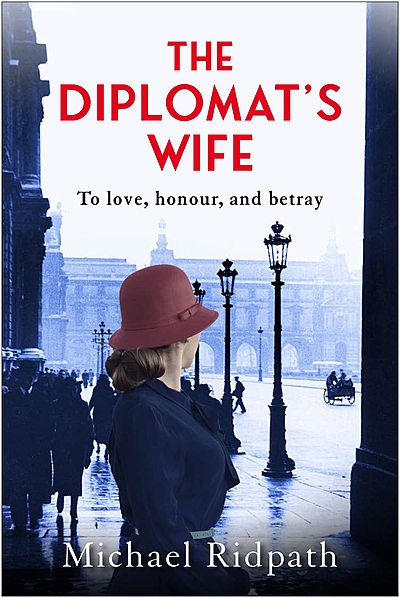 TO LOVE, HONOUR, AND BETRAY...

1936: Devastated by the death of her beloved brother Hugh, Emma seeks to keep his memory alive by wholeheartedly embracing his dreams of a communist revolution. But when she marries an ambitious diplomat, she must leave her ideals behind and live within the confines of embassy life in Paris and Nazi Berlin. Then one of Hugh's old comrades reappears, asking her to report on her philandering husband, and her loyalties are torn.

1979: Emma's grandson, Phil, dreams of a gap-year tour of Cold War Europe, but is nowhere near being able to fund it. So when his beloved grandmother determines to make one last trip to the places she lived as a young diplomatic wife, and to try to solve a mystery that has haunted her since the war, he jumps at the chance to accompany her. But their journey takes them to darker, more dangerous places than either of them could ever have imagined...

Emma was married to a diplomat, she moved in various circles and mixed with all different... 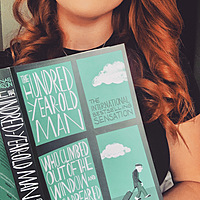 Getting to be a fan of Ridpath

Emma was once married to a well known diplomat and mixed in the highest circles. She partied...

This book is a mixture of different generations where Phil goes on a trip with his gran to visit...

The Diplomat's Wife starts in 1979 with Phil having to give up his plans to spend the summer...

Books that span generations, I love these. The different cultures and thoughts of the time and...