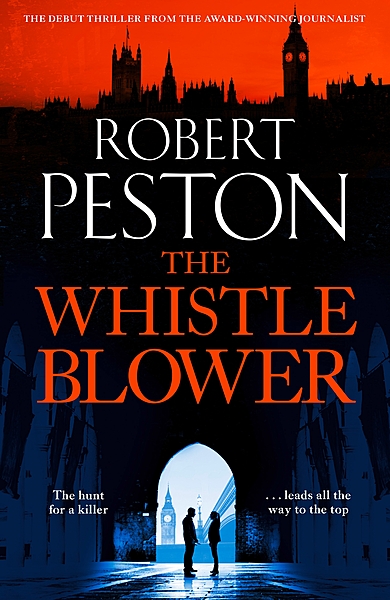 The blockbuster debut thriller from the UK's top political journalist

1997 A desperate government clings to power; a hungry opposition will do anything to win. And journalist Gil Peck watches from the sidelines, a respected commentator on the sport of power politics. He thinks he knows how things work. He thinks he knows the rules.

But when Gil's estranged sister Clare dies in a hit-and-run, he begins to believe it was no accident. Clare knew some of the most sensitive secrets in government. One of them might have got her killed.

As election day approaches, Gil follows the story into the dark web of interests that link politics, finance and the media. And the deeper he goes, the more he realises how wrong he has been.

Power isn't sport: it's war. And if Gil doesn't stop digging, he might be the next casualty.

Robert Peston is ITV's political editor, presenter of the politics show Peston, founder of the education charity, Speaker for Schools and vice president of Hospice UK. He has written four critically acclaimed non-fiction books, How Do We Fix This Mess?, Who Runs Britain?, Brown's Britain, and his latest, WTF?
For a decade until the end of 2015, he was at the BBC, as economics editor and business editor, and in the 1990s he was at the Financial Times, as political editor, financial editor and head of investigations. At the BBC he played a prominent role in exposing the causes and consequences of the credit crunch, banking crisis and Great Recession. Peston has won more than 30 awards for his journalism, including Journalist of the Year and Scoop of the Year (twice) from the Royal Television Society. The Whistleblower is his first novel. His blog is itv.com/robertpeston, on Facebook he is facebook.com/pestonITV and he is @peston on Twitter.

Wow! I was mightly impressed with this book, which has earned itself a place among my favorites.... 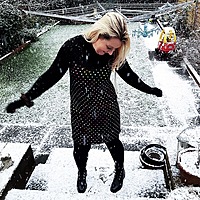 For a debut political novel this was right on point. I enjoyed the dialogue and the story was...

Gripping and full of twists

I am not normally drawn to politcal thrillers as I don't really have the background knowledge,... 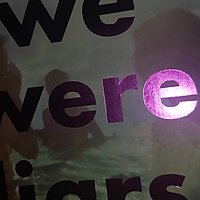 The first page is really interesting, the first line even. It made me want to read on. I...

The beginning of the book left me with no doubt that it will be a story that could change my...

This looks a good read, there is a element of mystery to it which would hold your imagination as...